SCHOOL UPLIFTMENT PROJECTS
Back to ProjectsBack to School Upliftment

There are 1506 Government Schools within the Western Cape, mainly located in under-privileged Township communities. Unfortunately, these areas tend to be where most rubbish is thrown and littering behaviour is prevalent.

The aim of this project is to reach the youth, within these areas, with an educational and motivational initiative to instigate a change of behaviour.

The Process: SOS NPO meets with School Principle(s) and learners to introduce/explain the project. SOS then sets out the dates & actions required by them to be a part of this project. Winners are announced and the learners engage in outings and experiences.

The previous reward experience was in collaboration with The V&A Waterfront & DC Comic AQUAMAN Movie.

This Pilot was very successful, and we would like to introduce this to all 6 schools within the Bloekombos Community, where we already have relationships with the Principles. Bloekombos Interschool competitions can be initiated after each introductions. The project can then be launched throughout other schools in the Western Cape. 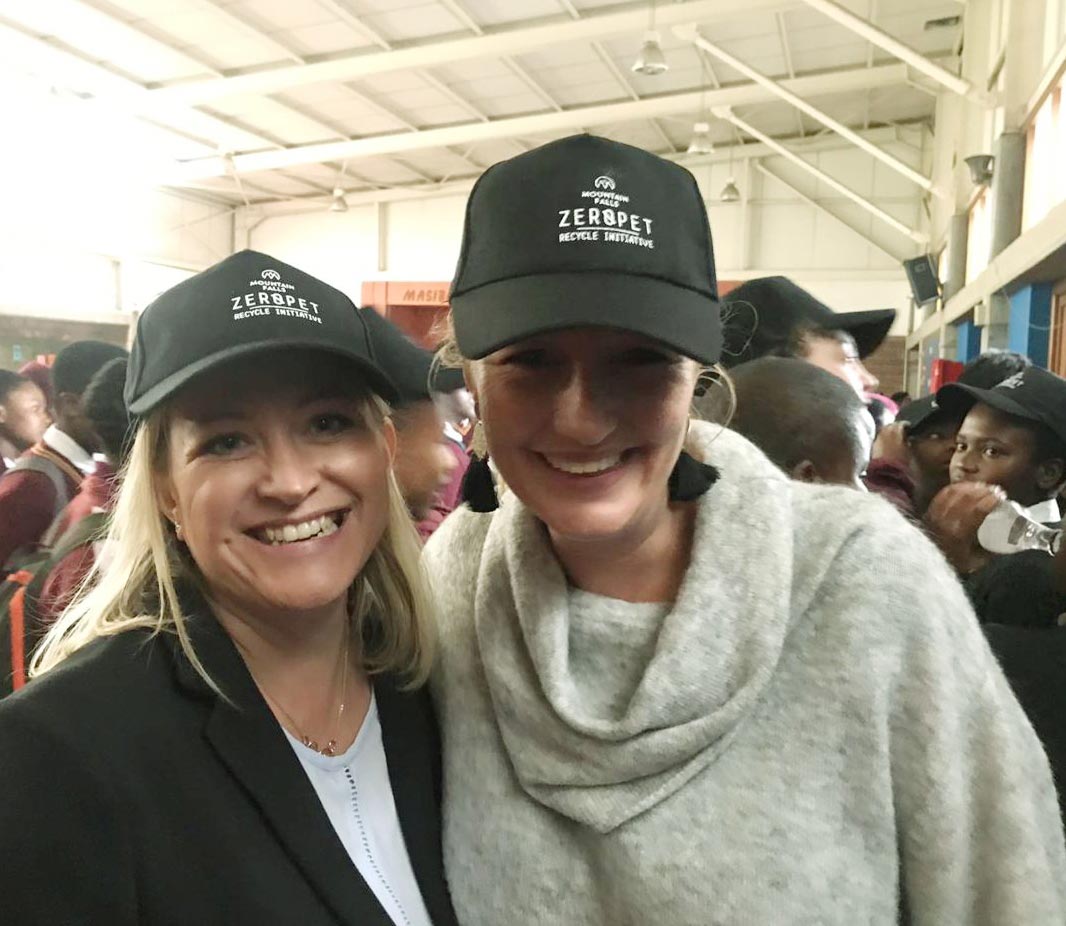 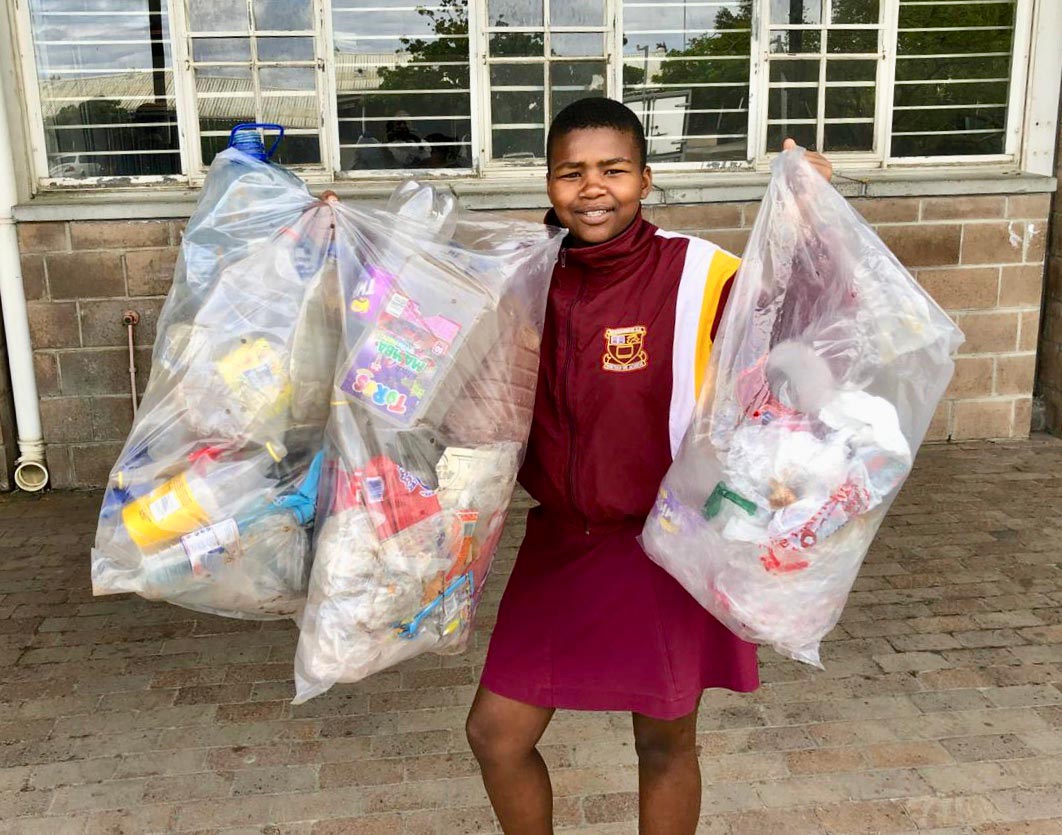 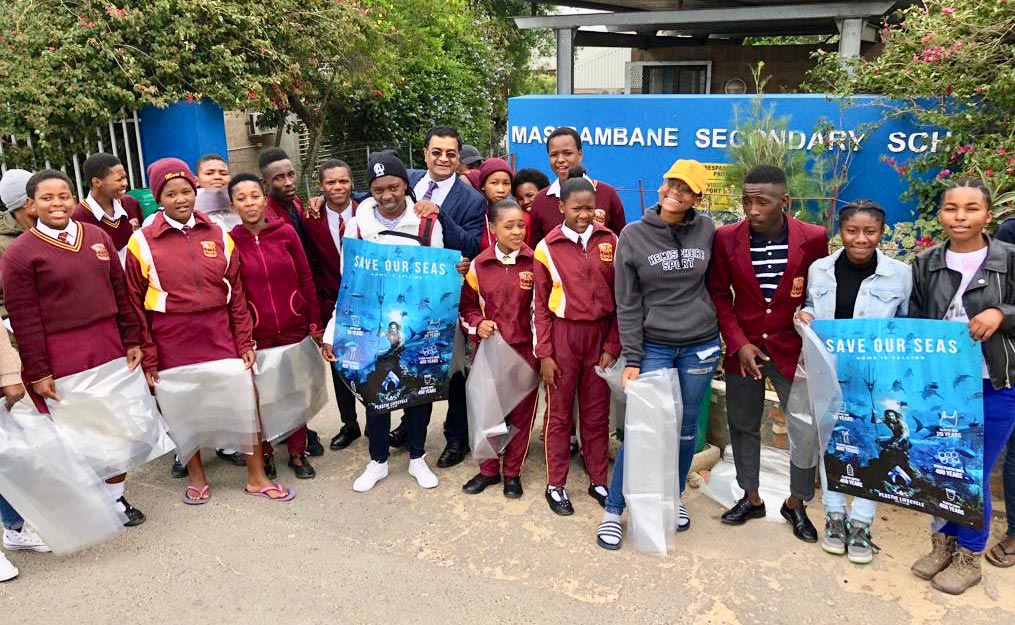 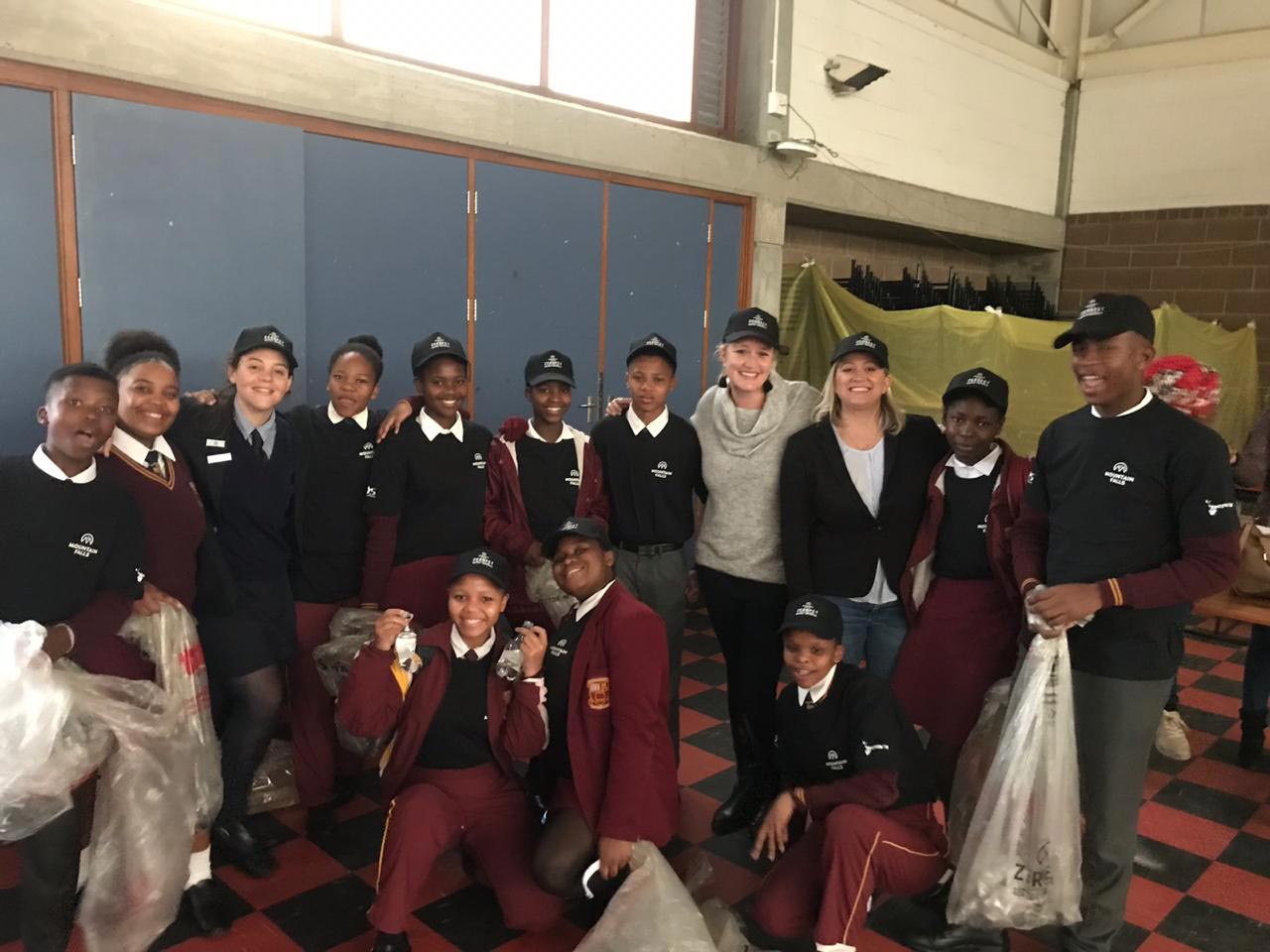 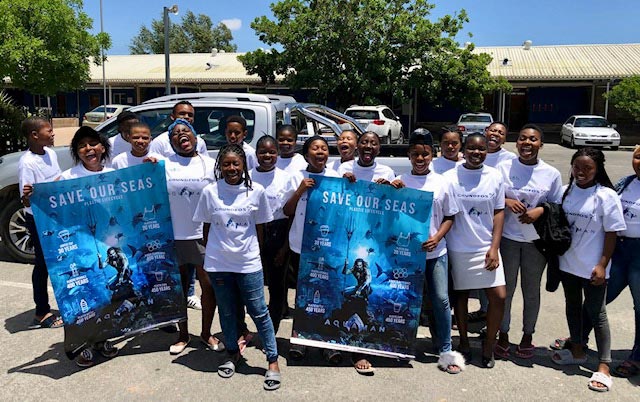 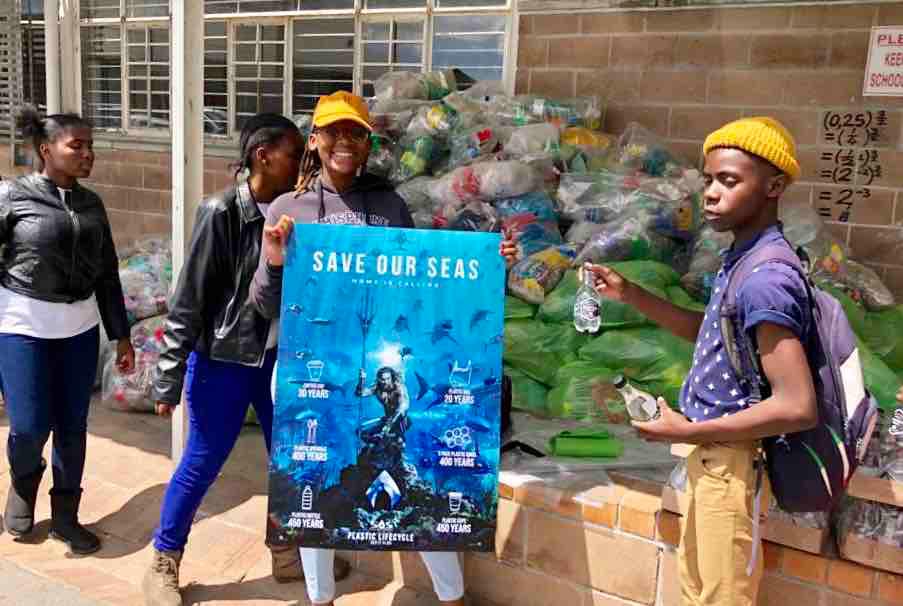 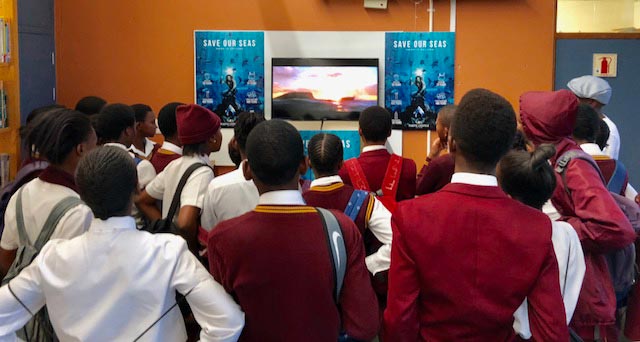 SOS is always keen to hear from YOU !